“I Can Study That?!”: The Canadian-American Studies Major at Western Washington University 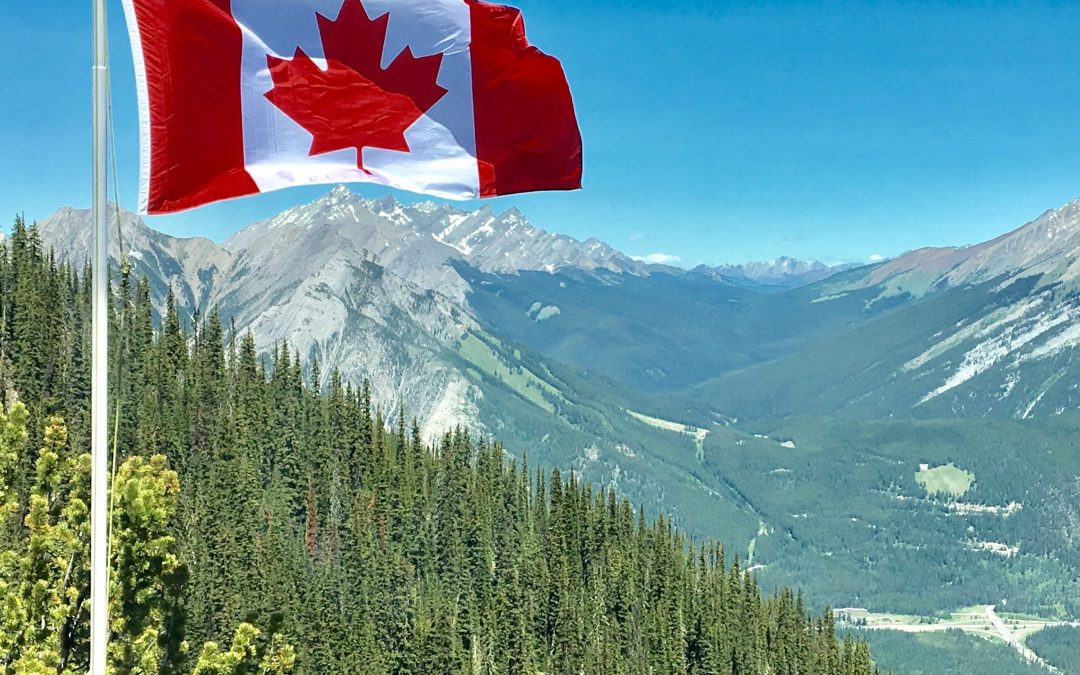 Canada and the United States share a continent and are linked by deep economic ties, common historical experiences, and many cultural similarities; they are also marked by real and important differences. The Canadian-American Studies major helps students better understand the impact of these similarities and differences, as well as how they affect key cultural, environmental, and economic issues in North America today and in the future.

All students enrolled in the major take a five-course core that includes: Introduction to Canadian Studies, Canada: A Historical Survey, The American Political System, Canada: Society and Environment, and Canadian Government and Politics. Students then select one of three areas of specialization:

C/AM 368 – Decolonization across the Medicine Line: Comparative Indigenous Politics in Canada and the U.S.

This course explores the tangled colonial histories of the U.S. and Canada, paying particular attention to Indigenous-settler political relations and economies across the medicine line (border).

An introduction to French Canadian culture and civilization from historical, modern, and linguistic perspectives. Readings, discussions, films, oral and written assignments in French.

There are many minors at Western Washington University that would complement the Major in Canadian-American Studies. Here are five possibilities:

The Center for Canadian-American Studies offers Summer Travel Courses that allow students to learn in the field. These include:

French Language and Culture in Montréal

“5 weeks of French immersion! Obtain 8 required credits for a French major/minor (the equivalents of FREN 301 and FREN 385) in Montréal, Québec, the 2nd largest French-speaking city in the world. Language classes are held in the morning followed by daily group activities in the afternoons and evenings. Classes are conducted in French with a focus on Canadian French and culture (language, food, ideology, summer events, etc.). Hosted by the Université du Québec à Montréal (UQAM) with weekend excursions. Students will create a ‘virtual scrapbook’ or blog (in French) documenting their experiences abroad as part of their course work for FR 385.”

The Redfish School of Change: Sustainability in the Salish Sea

Ten American and ten Canadian students “travel on a five-week, mostly-human‐powered learning adventure through Indigenous and settler communities, waterways, and landscapes in the Salish Sea.  By partnering with local organizations, First Nations, and individuals, students will learn, design, and partake in processes of hope, Indigenous resurgence, and community action.  We will visit rural and urban communities, canoe through the Southern Gulf Islands, and have learning adventures on both sides of the Canadian-United States border.”