“I Can Study That?!”: The Central and Southwest Asian Studies Major and Minor at the University of Montana 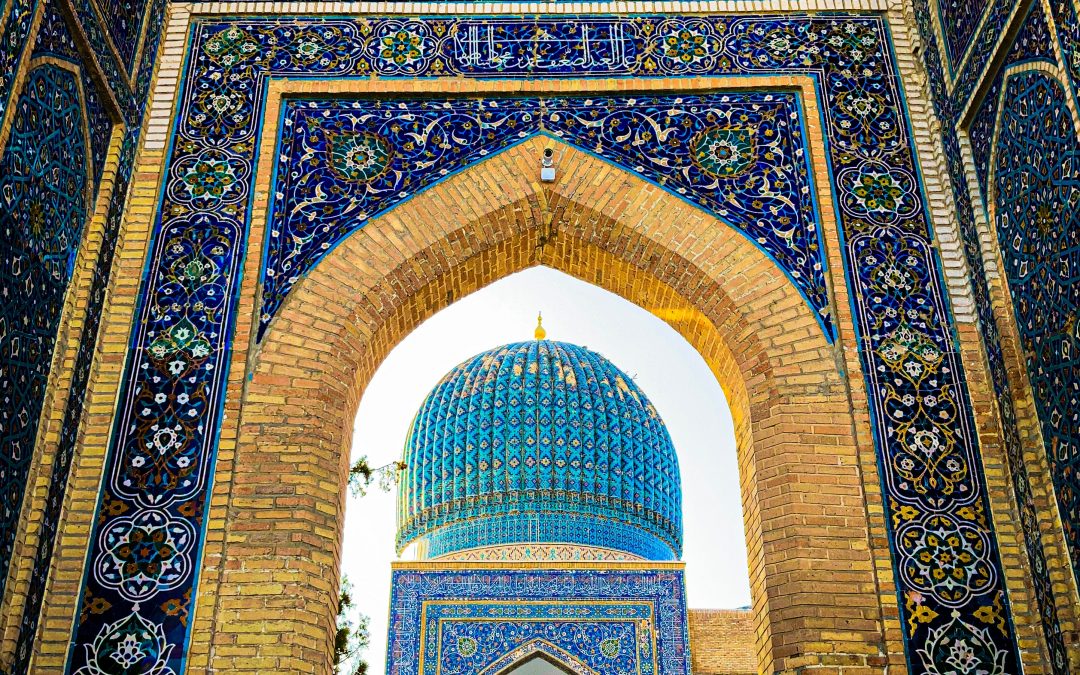 This week’s featured program is the Central and Southwest Asian Studies Major (and Minor) at the University of Montana. From the progam’s website:

Central Asia, with its westward extension into Southwest Asia, is a vast region rich in history, natural resources, and geopolitical importance. The birthplace of many of the ancient world’s religions and empires, it was the home to remarkable centers of learning, and the arena of devastating conflicts. Despite its fascinating past and strategic importance, the region is one of the most neglected in the curricula of American colleges and universities. With the collapse of the Soviet Union and the increasing American military involvement in the area, the region’s significant strategic importance has reemerged.

Students enrolled in the major combine coursework across disciplines focused on Central and Southwest Asia with study of one of the languages of the region (Arabic, Chinese, or Russian). Students in the major are required to take three courses (The Silk Road, Central Asian Culture and Civilization, and Islamic Civilization: Classical Age), three additional upper-division electives, two years of language study, and complete a capstone. Students enrolled in the minor complete the same three required courses as students in the major, plus take three upper-division electives.

Introduction to Central Asia’s history, culture and ways of thinking. Focus on the political and social organization of Central Asia and cultural changes as expressed in art and interactions with China, India and the Middle East.

Analysis of the main centers of civilization and culture, rich sites and monuments of Central Asia and Southwest Asia since ancient times.

Five Possible Complementary Majors/Minors at the University of Montana

The University of Montana “hosts an annual conference that brings leading scholars, diplomats, analysts, and journalists to the UM campus.”