“I Can Study That?!”: The Comedy Writing and Performance Major at Columbia College Chicago 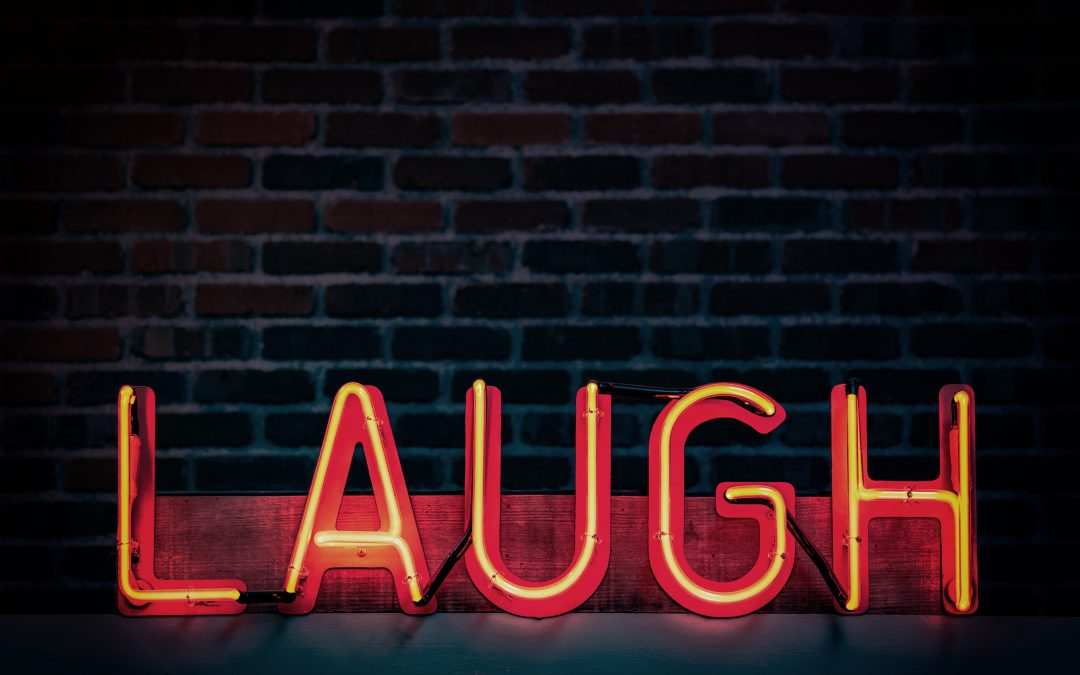 This week’s feature is the major in Comedy Writing and Performance at Columbia College Chicago. From the website:

Explore comedy across platforms in Columbia College Chicago’s top-ranked Comedy Writing and Performance bachelor’s degree program. With a strong emphasis on writing, the program pushes you to take creative risks and experiment regularly, giving you space to hone your creative voice. By the time you graduate, you’ll be ready for a career in comedy.

We’ll train you in every aspect of comedy performance and production, giving you lots of opportunities to write and perform. You’ll gain a solid foundation in theory. Through a series of readings, screenings, lectures, and discussions, you’ll study what makes us laugh and why it makes us laugh. You’ll also study the role of comedy in society and the ways it functions in satire, taboo, stereotype, and archetype. You’ll join a vibrant community of students passionate about comedy. They revel in the rush of making people laugh.

Students enrolled in the major take sixteen required courses and one elective.

This course builds on concepts and questions introduced in Comedy Survey II about the nature and ethics of comedy. Students will examine traditional theories of comedy and humor and analyze comedic texts and performances in a variety of media. Students will look at how comedy reflects the concerns of society. They will discuss their own responses to current events and issues as preparation to creating satiric work.

Students meet with professionals from the world of comedy for discussions and practical advice on potential careers in comedy. They research and create individual and group comedy projects that will build their portfolio. Projects may include one or more of the following: writing and compiling a sketch packet, writing a sitcom spec., creating and shooting a web series pilot, creating a multiple character pieces for an SNL style audition. This course will conclude with a showcase of student work.

Students majoring in Comedy Writing and Performance participate in the Semester at Second City:

The Comedy Writing and Performance program was designed by and is taught by the country’s leading comedy trainers. The program’s highlight is the immersive semester at Second City. The immersive semester culminates in a full comedy performance written by students and acted by students on one of the theater’s professional stages. You’ll spend 15 weeks working in the space that’s been a launching pad for comedy legends like Chris Farley, Tina Fey, Tim Meadows, and Stephen Colbert.