“I Can Study That?!”: The Comics and Cartoon Studies Minor at the University of Oregon 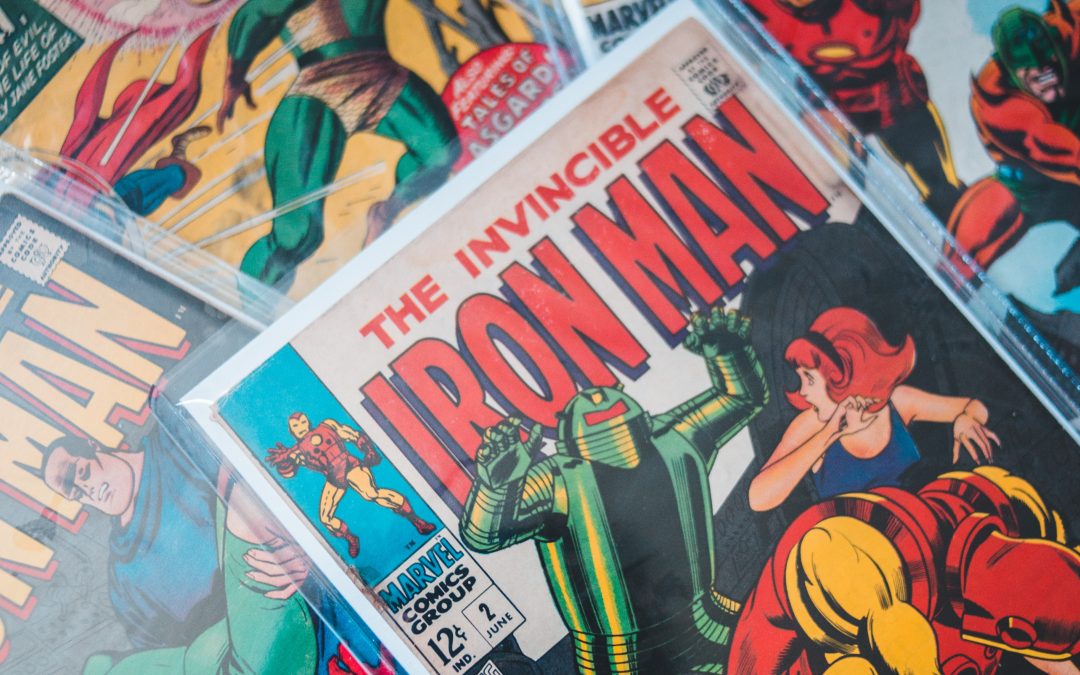 This week’s feature is the Comics and Cartoon Studies Minor at the University of Oregon. From the website:

Comics Studies is a new academic discipline built around the history, interpretation, and appreciation of comics, cartoons, and graphic novels – and the University of Oregon is leading the way in this field of study with the first undergraduate minor of its kind in the world.

Students enrolled in the minor take ENG 280 Introduction to Comics Studies and then select from amongst a list of approved electives.

Comics and graphic narratives are uniquely suited to exploring cultural location because they transform the storytelling unit of the page into a space of representation. The comics page graphically negotiates dynamics of home and away, self and other, as well as race and culture. In this course, we will read a number of graphic narratives–such as Fun Home, The Arab of the Future, and The Best We Could Do–and theoretical texts that provide a framework for considering comics in terms of location. Recent attention to comics as a global or transnational medium invites analysis of how comics shape our understanding of “home” and its attendant positions of “out,” “in transit,” “im/migrant,” “lost,” “exiled,” or “displaced.” What are the borders of “home” as represented in comics and graphic narratives? Which characters and subjects have the privilege of feeling at home in the comics page? How do comics frame the world as it is encountered “away” from home?

MANGA MILLENNIUM looks at the thousand-year history of visual-verbal narratives – comics – in Japan. The modern Japanese form of comics, manga has become an inescapable part of global popular culture, but few fans are aware of the rich tradition of comics and comics-like narratives that existed in Japan before the development of manga.

This course will survey the history of this medium from its beginnings in the classical period to the present day. In particular we will concentrate on three forms of visual-verbal literature: the narrative picture scrolls of the classical and medieval period (ca. 11th-16th centuries), the “yellowback” comic books of the early modern period (18th-19th centuries), and the manga of the 20th-21st centuries.

No familiarity with Japan is required; this class will double as an introduction to Japanese culture. In addition to the history of comics in Japan, we will consider the relationship of comics to Japanese literature, art, theater, and film. We will also inquire into the relationship of text to image, the development of popular culture, and the nature of the comics medium itself.

Five Possible Complementary Majors at the University of Oregon

The University of Oregon’s Art Ducko magazine provides a platform for students to publish original comics.