“I Can Study That?!”: The Diplomacy & World Affairs Major at Occidental College 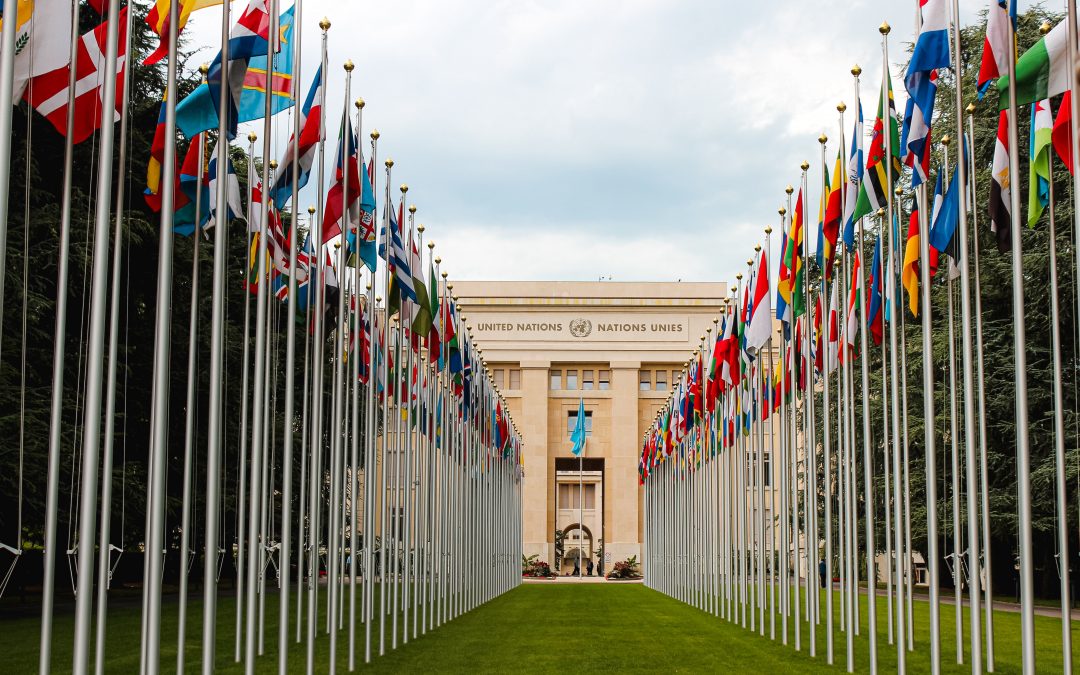 This week’s feature is the Diplomacy & World Affairs Major at Occidental College. From the website:

DWA uses transnational perspectives and comparative politics to explore the connections between classical philosophic ideas, contemporary theory, empirical analysis and practical action. Majors have the opportunity to deepen their knowledge in one or more of six key areas: diplomacy, identity (religion, gender, race, ethnicity, sexuality), human rights, political economy, security and sustainability. You will be encouraged to take classes in the related disciplines of economics, history, politics, urban and environmental policy, and religious studies to supplement our core offerings. Substantial foreign language study is also required.

All students enrolled in the major take four foundational courses: International Relations: The Changing Rules of the Game, International Organizations, Introduction to Global Political Economy, and Principles of Economics I. Students also take a 300-level course, the Senior Seminar, and four elective courses in the major.

DWA 284 Sports and Diplomacy in a Globalized World

A critical examination of the political and economic role that sports play in the globalized world – the diplomatic, political, and economic effects of the Olympics, the World Cup, other international sporting events, and the increased globalization of professional sports leagues across national boundaries. A look at case studies of ping-pong diplomacy, rugby reconciliation in South Africa, and soccer wars in Latin America, as well as an analysis of the impact of foreign players on national economies and societies, from American baseball players in Japan, to Russian ice hockey players in the U.S.

This course aims to introduce students to both analytic and normative approaches to the study and practice of diplomacy in international politics. In the first part of the course, we will chart the evolution of diplomacy from a tool of statecraft in the modern states system, to a practice of mediating disputes and estrangement in international society. The second part of the course is devoted to examining a series of historical case studies illustrative of the successes and failures of modern diplomacy. The last part of the course considers the utility and limitations of contemporary diplomatic practices for major international trends and developments, such as: globalization, militarism, financial crises, extremism, and environmental degradation. This course is, above all, designed to help students think, talk, and write in an informed and critical manner about complex and seemingly intractable global issues.