“I Can Study That?!”: The Gerontology Major and Minor at Winston-Salem State University 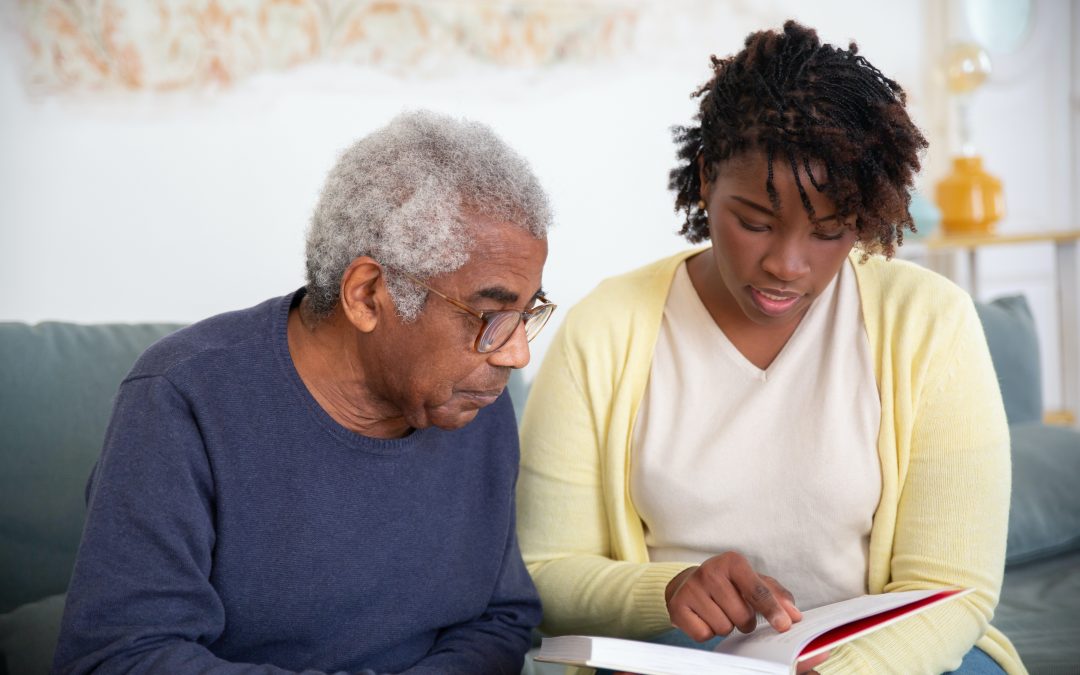 The Major and Minor

This week’s featured program is the Gerontology Major and Minor at Winston-Salem State University. From the website:

Roughly one in five Americans will be 65 or older by 2050, according to the U.S. Census Bureau. Add to that the fact that about 15 million Americans over the age of 55 are childless and may have no one to care for them as they age. As a result, the U.S. has a growing shortage of specialists focused on the care of the elderly — meaning that there is an unprecedented need for skilled and caring caretakers and leaders in the field of gerontology.

If you’re passionate about helping others as they age, earning a degree in gerontology from Winston-Salem State University is the first step to following your passion and finding rewarding gerontology degree jobs in this ever-growing field. We offer one of the highest-ranked gerontology degrees in the nation, and our graduates are sought-after in North Carolina and around the country for their exceptional skills and experience.

Join our thriving “Ramily” of scholars, caregivers and leaders in thought-provoking courses, collaborative projects and hands-on experiences that will help you build a robust resume and prepare you to excel as you help others.

The response and effect of culture and ethnicity are examined as to the care, status, and services accorded to an elderly individual who is a member of a specific culture group. In addition, students explore the aging of subgroups within society (e.g., women, homeless, individuals with special needs) and become aware of how human diversity impacts the delivery of services, treatment and care of aging individuals.

This course provides students with an in-depth examination of how public policy across the lifespan is formulated on the national, state and local level. Students in this course will be exposed to a variety of critical policy issues, for instance, issues concerning Social Security, the Older American’s Act; and older adult entitlement programs. Students will be challenged to explore the development of the modern welfare state and the impact of globalization on public policy. Global economic and political forces and social needs will be explored in great detail. Special attention will be given to the distinction between disparities in access to social goods such as housing and health care and disparities in outcomes such as unemployment, poverty, and disease.

Students are required to complete a minimum of 360 hours in the field:

Our dedication to real-world experience is why we’re one of the most respected gerontology schools in the country. When you graduate from WSSU, you’ll have a minimum of 360 hours working in a health care agency, facility or program under the supervision of a professional mentor. You’ll also have a rich resume and meaningful stories to tell as you interview for gerontology degree jobs.