“I Can Study That?!”: The Holocaust and Genocide Studies Major and Minor at Keene State College 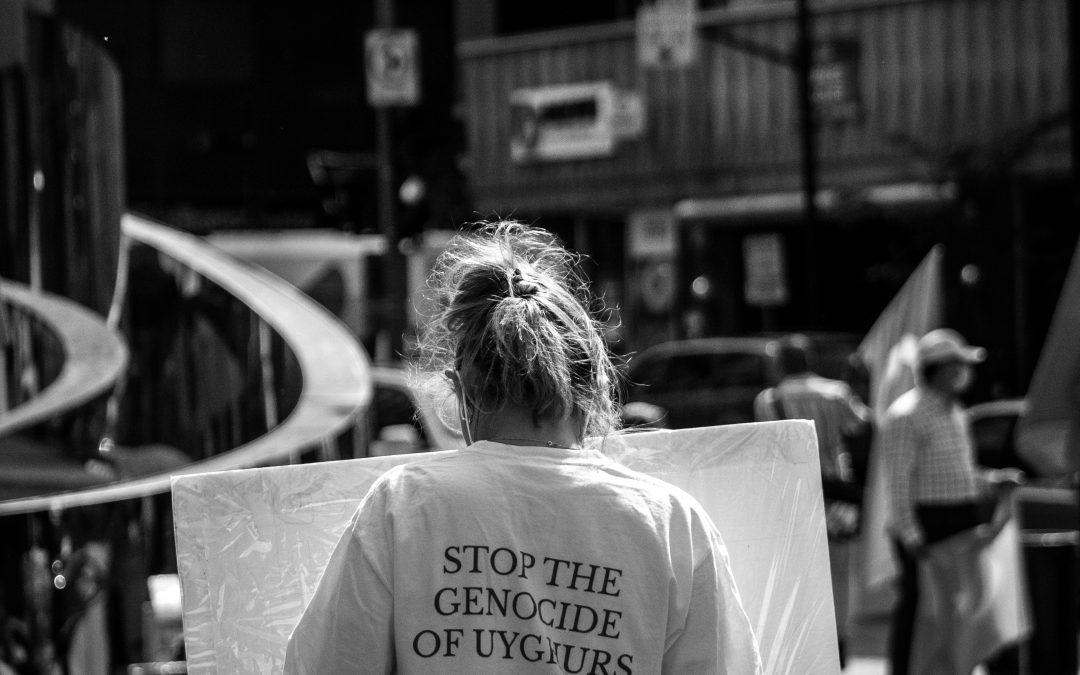 The Major and Minor

This week’s featured program is the major and minor in Holocaust and Genocide Studies at Keene State College. From the website:

Students examine both the Holocaust and the broader topic of genocide. The graduate in Holocaust and Genocide Studies is prepared to support curriculum development in the social studies and history, may pursue careers in social and governmental service, and may take a teaching certificate in elementary, special, or secondary (social studies) education. The major also prepares students for graduate studies in history as well as Holocaust and genocide studies, and for other post-graduate work, such as law and policymaking.

The program in Holocaust and Genocide Studies is rooted in the conviction that the Holocaust was a cataclysmic episode in the course of Western history, impacting culture, society, politics, ethics, science, and religion; indeed, no discipline in the academy is untouched by its shadow. In a world still tormented by mass murder and genocide, the program also rests on the moral imperative that learning from both the past and present may serve as a basis of hope for the future. The HGS program combines historical background with an interdisciplinary exploration of the Holocaust and other genocidal events through film, literature, philosophy, psychology, sociology, religious studies, women’s studies, and other offerings. By understanding such issues as prejudice, discrimination, and racism, students are equipped to analyze contemporary political situations, think critically about ethical responsibility, and respond actively to injustice.

An interdisciplinary introduction to Holocaust and genocide studies. Students analyze roles of resisters, rescuers, bystanders, victims, survivors, perpetrators, and collaborators. Students are challenged to find ways to exert their leverage and responsibility in preventing genocide.

This course involves intensive sociological study of Rwandan society, with a particular focus on its 1994 genocide. Topics include historical, social, and cultural background; assessment of theoretical explanations for the genocide; the extent of international intervention to stop it; and post-genocide social institutions and culture

You are encouraged to spend a semester abroad, with many choosing to study in Krakow, Poland at the Centre for European Studies at Jagiellonian University. A number of opportunities are available for summer or semester-long internships. In the past, our students have interned at the Auschwitz Institute for the Prevention of Genocide and Mass Atrocities, the United States Holocaust Memorial Museum, the Lemkin Institute for Genocide Prevention, and the Borgen Project.