“I Can Study That?!”: The Media, Culture, and Communication Major and Minor at New York University 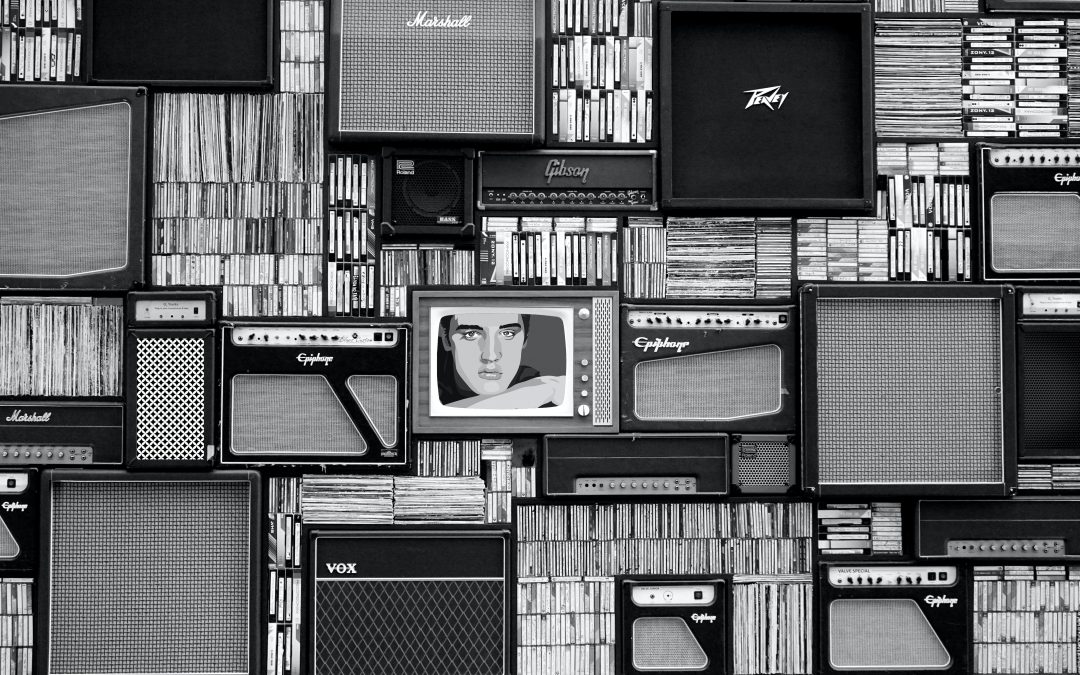 This week’s featured program is the Media, Culture, and Communication Major and Minor at New York University. From the website:

The Department of Media, Culture, and Communication’s academically rigorous bachelor of science degree is grounded in the liberal arts, providing you with the necessary tools to analyze the sociological, political, and cultural dimensions of our media landscape. The program’s diverse faculty encourage MCC majors to think broadly and deeply about topics at the intersection of media and culture.

The curriculum within the major is organized around five areas of study:

All students in the major take the three-course MCC Core: Introduction to Media Studies, History of Media and Communication, and Methods in Media Studies. Majors then take two Areas of Study Framing Courses, four Areas of Study Focus Courses, three restricted electives, and the Inquiry Seminar.

MCC-UE 1404 Media and Culture of Money

This course examines the culture of money & finance, and the role of the media & popular culture in making sense of economics. It engages with the ways that money, finance, & economics are shaped in part through media representations, that finance is not simply a system but also a culture, & that capitalism shapes world views. The course examines the history of ways of thinking about money, the centrality of financial markets in 20th-21st century globalization, & the examination of financial systems in the wake of the 2008 financial meltdown. Students will explore the role of money media in shaping attitudes toward consumerism, financial decisions, & finance systems.

This interactive & discussion-oriented course provides an introduction to the politics & tactics underlying five broad categories of media activism: media interventions at the levels of representation, labor relations, policy, strategic communication, & “alternative” media making. The course will rely on both a survey of the existing scholarship on media activism, as well as close analyses of actual activist practices within both old & new media. As a class, we will examine a wide range of digital media as well as local, national, and global media activist institutions.