“I Can Study That?!”: The Minor in Shakespeare Studies at Southern Oregon University 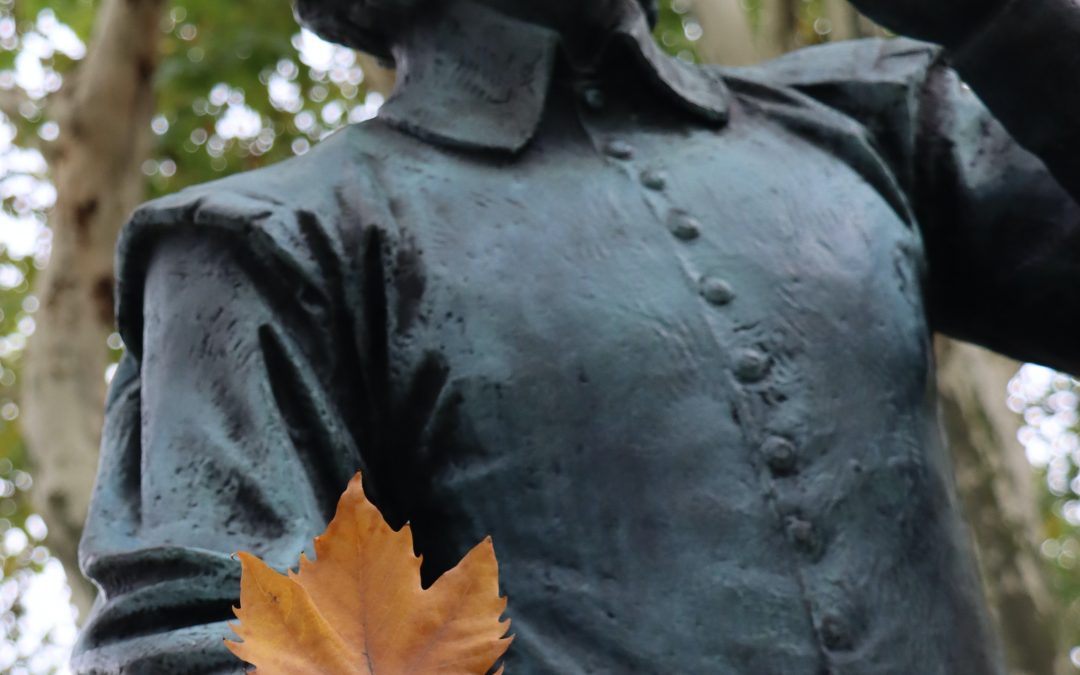 This week’s featured program is the Shakespeare Studies Minor offered by the Theatre Department at Southern Oregon University. From the website:

Shakespeare so fully renders human behavior on stage that scholars still endlessly debate the meaning of his plays, finding within them a seemingly bottomless well of philosophical, political, and psychological insight.

The Shakespeare Minor at SOU provides a thorough, thoughtful overview of Shakespeare’s work. To know Shakespeare is not only to know a literary and theatrical genius but to possess a set of references and a reservoir of meanings that our culture continually draws on. Classes in Shakespeare Studies combine historical, literary, and performance analysis, examining a Shakespeare play as a historical artifact, a transhistorical text, and a script for contemporary performance.

Analyzes film and television productions and adaptations of Shakespeare’s plays from the silent era to the present, focusing on their interpretations of Shakespeare’s text and their cinematic art (e.g., directorial technique, camera-work, lighting, costume, and location). Includes such directors as Olivier, Welles, Kurosawa, Zeffirelli, Branagh, and Luhrmann.

Explores the manifestations of Shakespeare’s work in contemporary media, as well as its roots in the popular and folk culture of Shakespeare’s time. It examines questions of cultural capital and expression through theoretical and critical readings and extensive examples from film, theater, music, and television, as well as digital, transmedia, and participatory culture.

Inspired by Shakespeare’s work and the cultural richness of the United States, we reveal our collective humanity through illuminating interpretations of new and classic plays, deepened by the kaleidoscope of rotating repertory.

The Oregon Shakespeare Festival operates a nine-month season (April through December) and:

…we have three theatres: our two indoor stages—the Angus Bowmer Theatre and the Thomas Theatre—and our flagship outdoor Allen Elizabethan Theatre, which opens in early June and runs through mid-October. We offer up to 8 different plays that include works by Shakespeare as well as a mix of classics, musicals, and world-premiere plays. And our O! digital stage features groundbreaking online productions, films, immersive experiences, and art.