“I Can Study That?!”: The Public History Minor at Union College 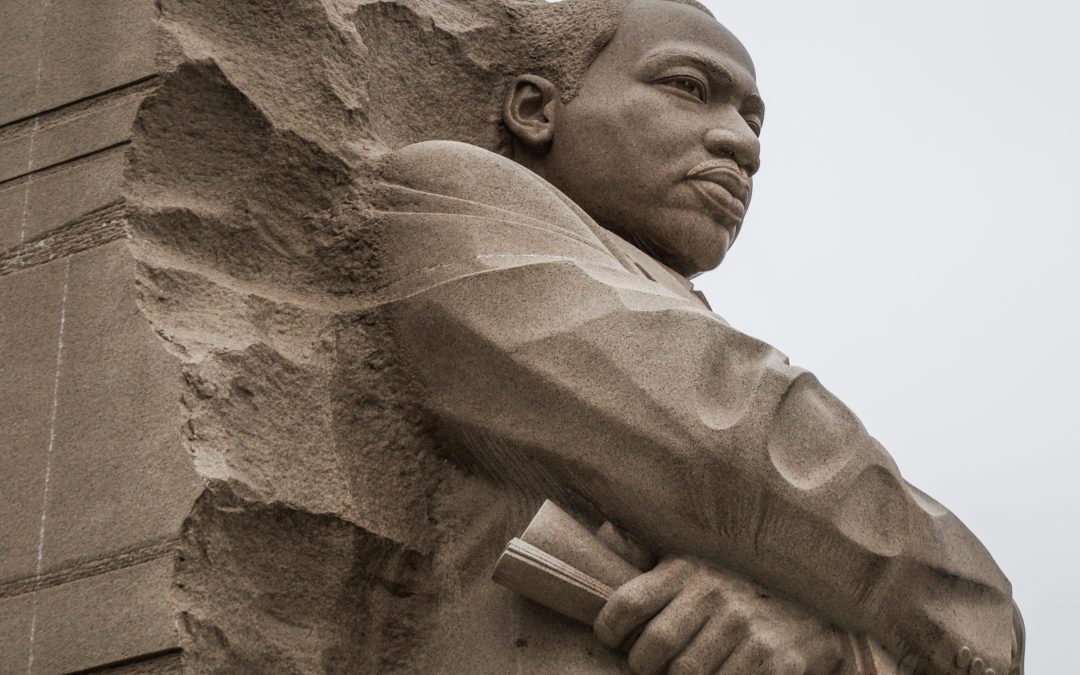 This week’s feature is the Public History Minor at Union College. According to the website for the minor:

Students enrolled in the minor take seven courses, including Monuments, Museum, and Movies: Introduction to Public History; an internship or The Museum: Theory and Practice; plus elective courses from a pre-approved list.

This course will provide an overview of public history, defined as the presentation of history to a general public audience. Students will learn the theory, methods, and practice of public history in its various dimensions, including museums, monuments, historic sites, and films; they will explore the controversies that emerge in public history settings, including the battle over the Enola Gay, the Holocaust Museum, and commemorations of September 11th; and they will engage in a public history project in the Schenectady area.

“The struggle of man against power,” wrote Milan Kundera, “is the struggle of memory against forgetting.” This course will examine that struggle as it has taken place in the United States around the issue of race. How have Americans as a nation chosen to remember events that involved race? How and by whom were these collective memories constructed? In what ways were they contested? How have they changed over time? We will explore these issues focusing on such phenomena as Indian removal, slavery, the Civil War, Jim Crow, Japanese internment and World War II, and the Civil Rights movement, examining depictions in public history and popular cultural forms, including memorials, museums, battlefields, literature, and film.

Unique Opportunities Within the Minor

In addition, the Department of History offers two mini-terms that focus on public history:

The South Africa mini-term explores a number of historical and natural sites, including Kruger National Park, Robben Island Prison (where Nelson Mandela spent 18 of his 27 years in prison) and Soweto Township. Students learn about the way South Africans, both white and black, remember their history under Apartheid.